OneExperience is the Roialty product geared toward creating personalized gamification and digital loyalty programs. This product is equipped with more than 20 customized mission templates that are categorized by different goals:

The newest feature that increases awareness and users acquisition for each type of contest is categorized as “social mission”. Users will be asked to share contents on their social accounts: each completed social mission awards the user with points, enhanced rewards and playable codes for tweeting content or a specific hashtag as in Fig. 1, retweeting a tweet as in Fig. 2, following a twitter account, liking a Facebook post and much more! 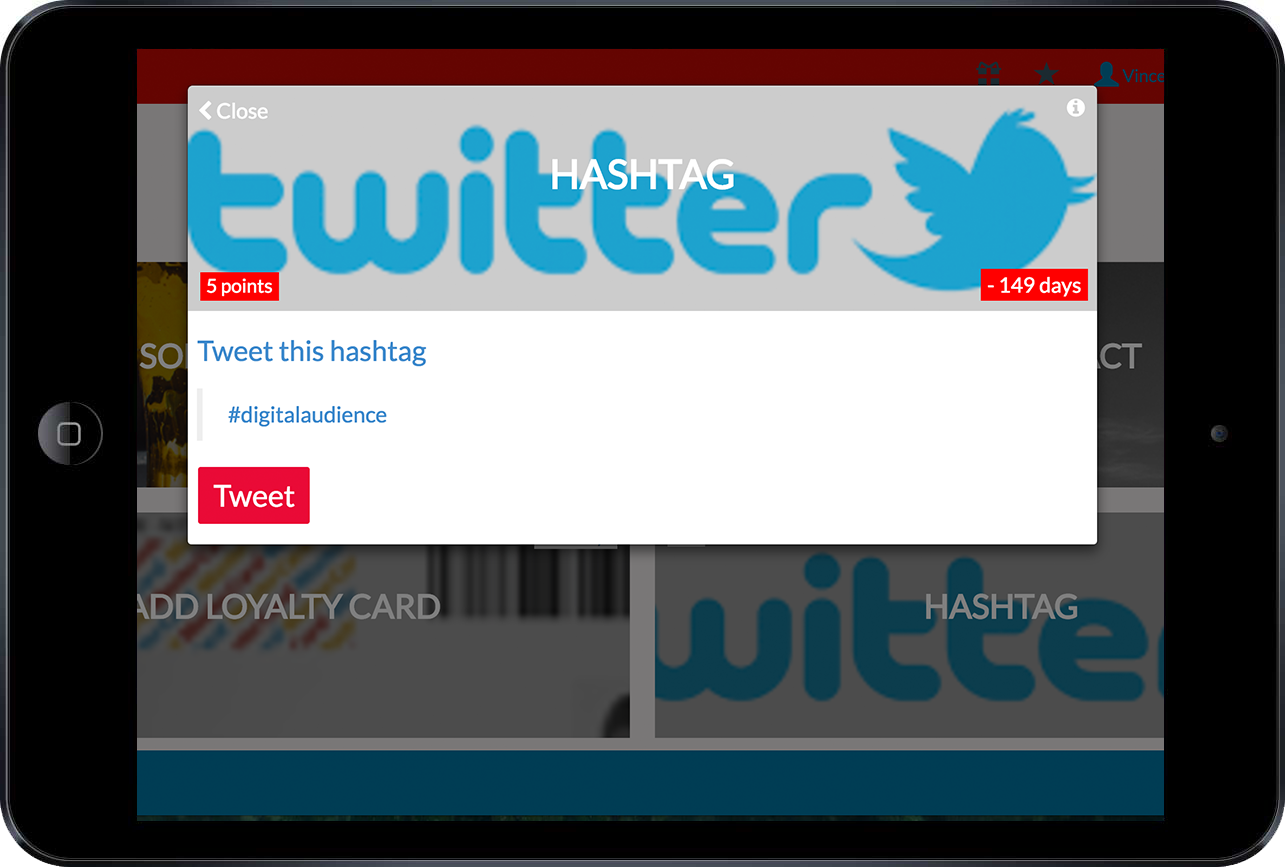 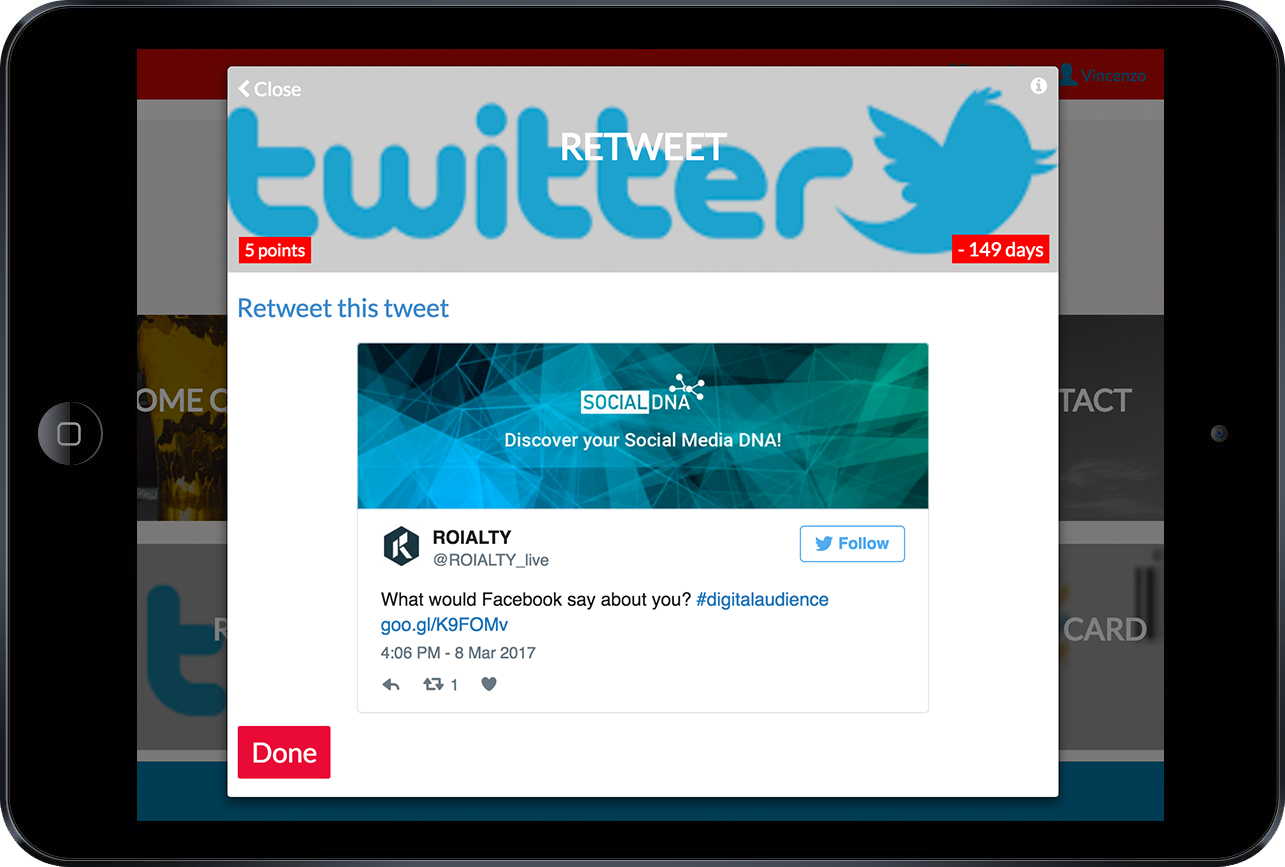 This is the full set of Social Missions now available on OneExperience:

Roialty also recently released the Code Campaign and Instant Win Contest, both were used for Coop Alleanza #1milionedi: Coop Alleanza customers had the chance to play retail codes and get rewards through the brand new OneExperience Instant Win feature.

The user plays a code in the Instant Win Campaign as in Fig. 4 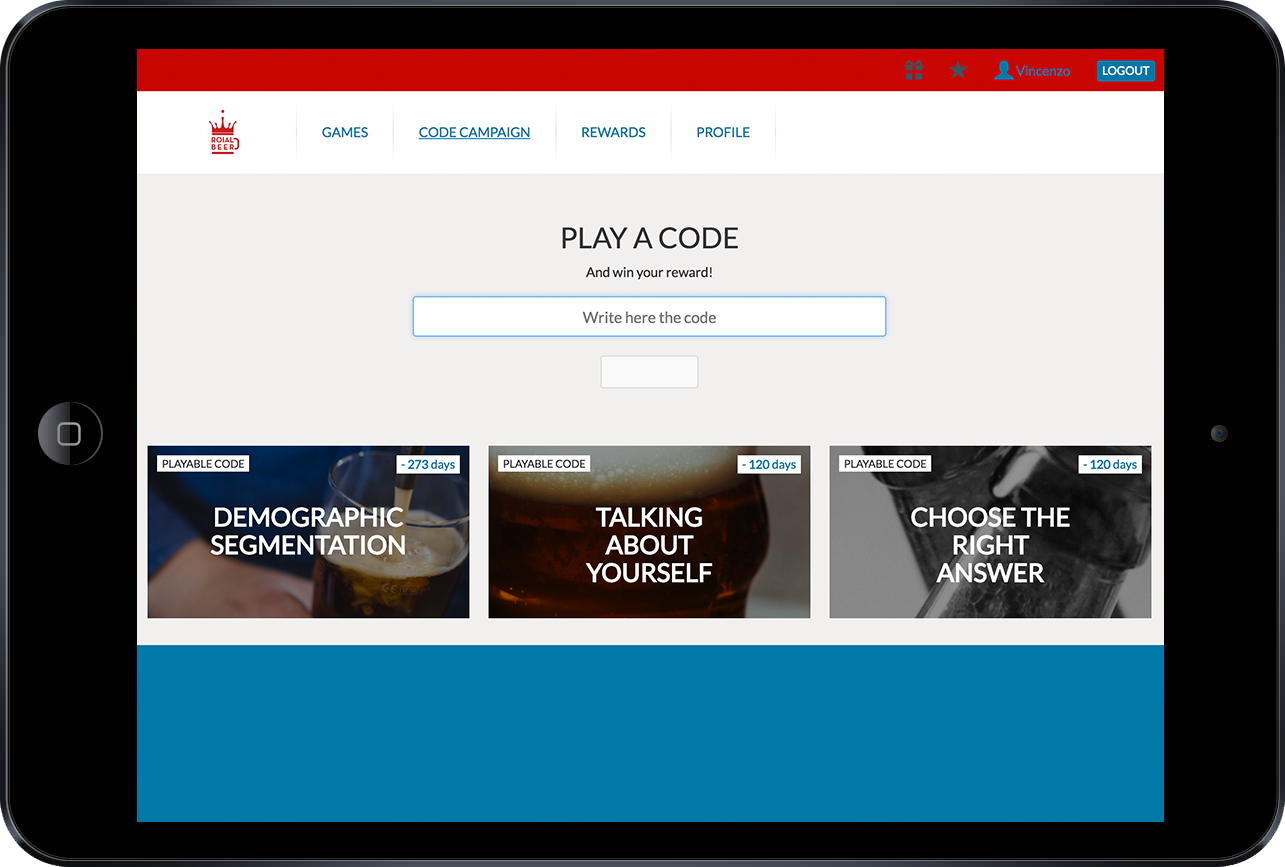 The user get an immediate feedback if he/she won a reward (as in Fig. 5).

Reward assignment is based on random algorithms that can be customized for any contest. 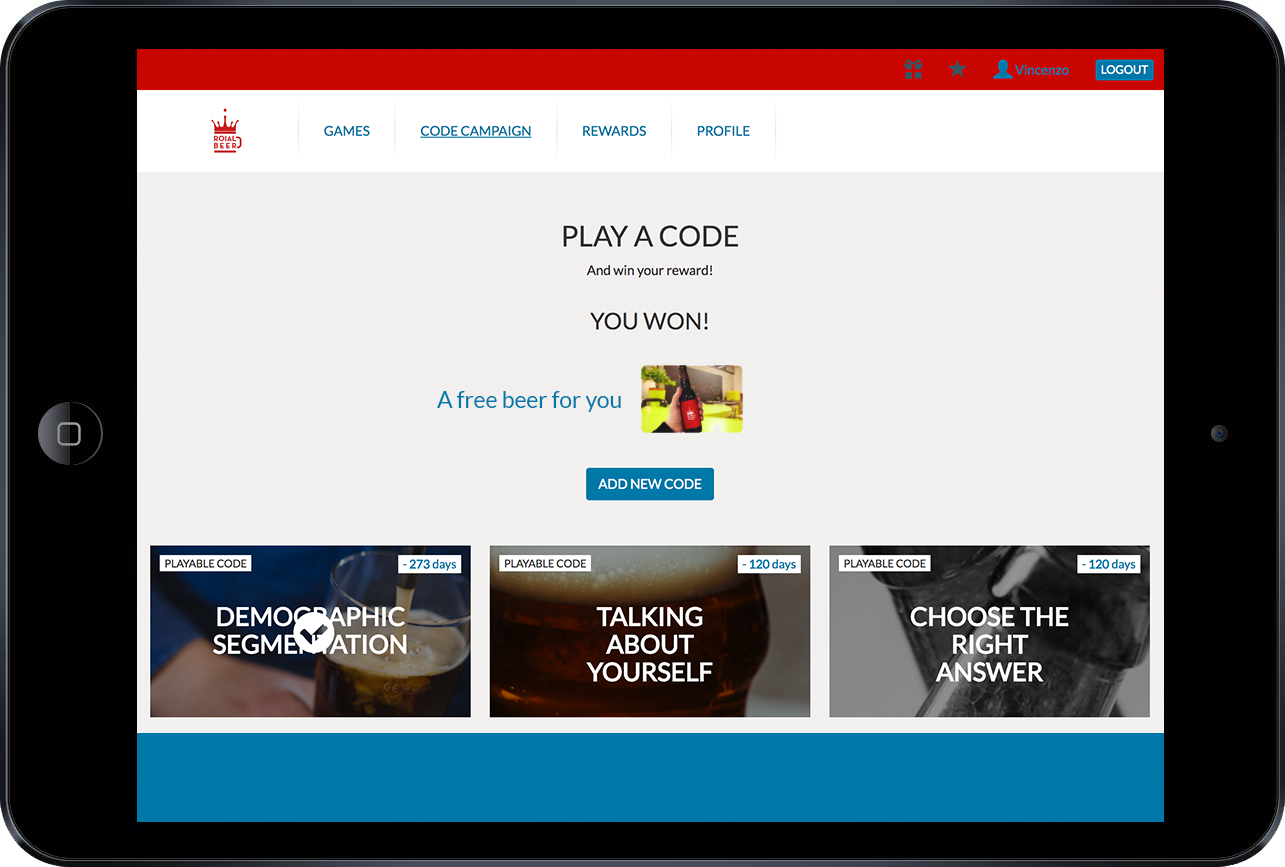 Other codes can be earned by playing digital missions: the code will be a prize by itself, as shown in Fig. 6. This code can be immediately played for an instant win. Good luck! 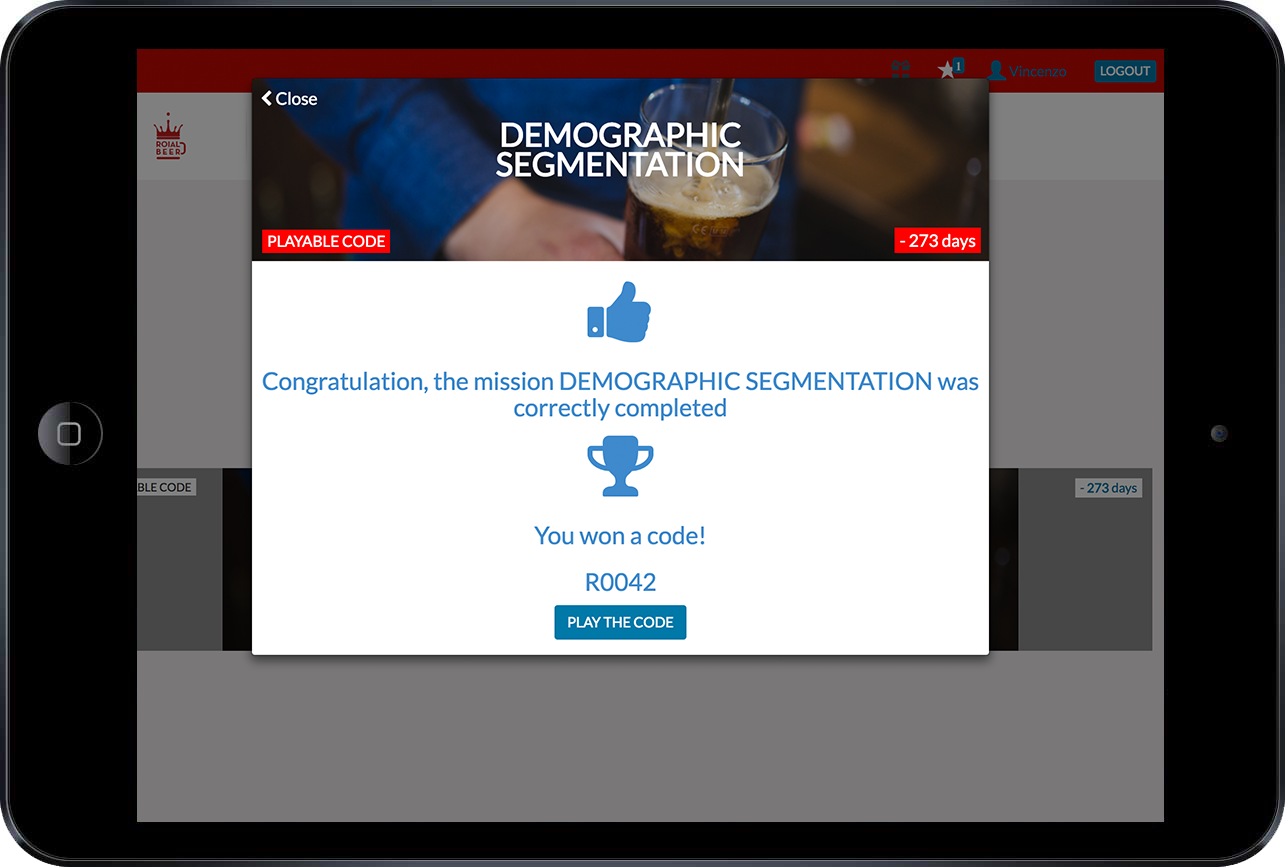 Lilith Dellasanta Author
She graduated in Communication Science and Tecnology with a dissertation in Multimedia Publishing and she has been working in the reputation analysis field since 2004. For 5 years she has been in the team and in charge of the print media qualitative-quantitave analysis for Selpress and then she moved to the web world for Intext, where she started to deal with semantic profiling for the web reputation authomatic analysis. Since 2011 she has been working for ROIALTY as Digital Analyst. She creates analysis profiles and relative reports.
Newer Post How social data drive journalism? Older Post ROIALTY’s New Tool: Instagram Tracker