ROIALTY recently discovered mom’s digital behaviors  and now OneTarget is being used to identify the features of a football audience.

The Football Audience analysis  is based on a Uefa Champions League audience consisting of 10.000 Twitter Users that are following @ChampionsLeague.

When analyzing the demographics of this population, we discovered that 86% are comprised of males, and almost 47% are between the age of 25 and 34, as it can be seen in Figure 1.  This statistic was not unexpected,  but Roialty’s OneTarget is also able to identify the users’ interests, passions and behaviors.

As you can see in Figure 2, Champions League followers are also very interested in the following topics: News and Media, Sports, Hobbies and Leisure, Music and Radio and Politics and Government. 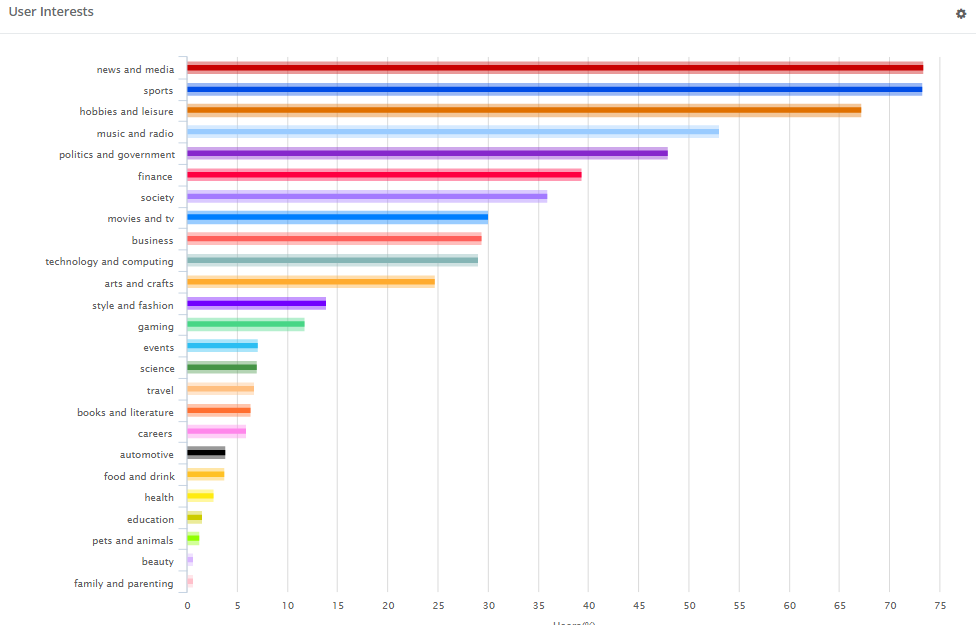 Figure 2 Interests of a football audience

In Figure 2, Sports are among the top interests of this sample audience. A question that comes to mind is, “what are other topics our sample audience follows that are relatable to this category?” In Figure 3, we discovered that most of the users who are interested in sports are primarily fans of the top european football clubs, such as Real Madrid C.F., Manchester United F.C., Arsenal F.C. and FC Barcelona. 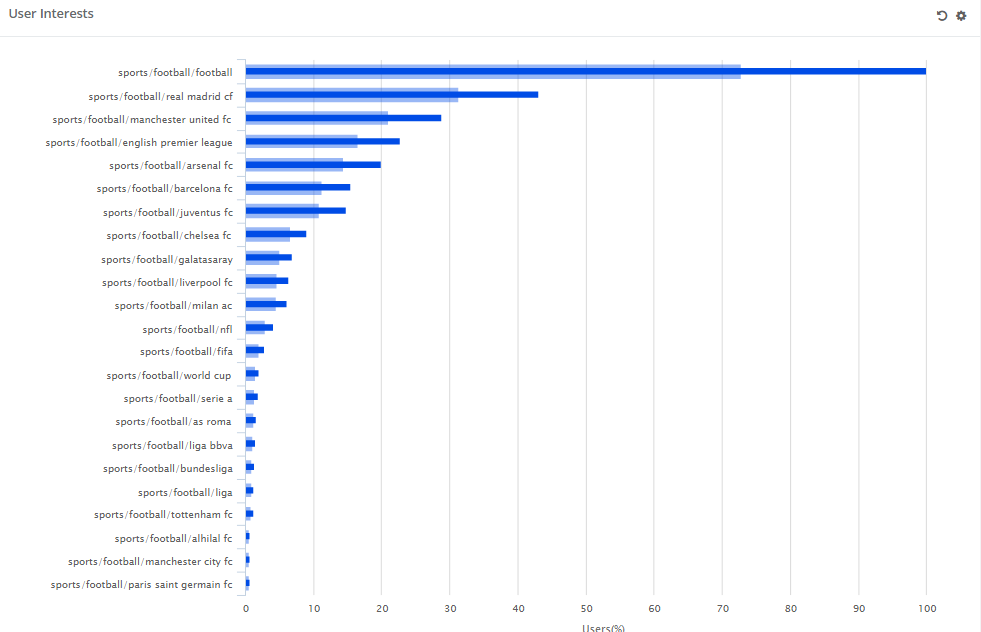 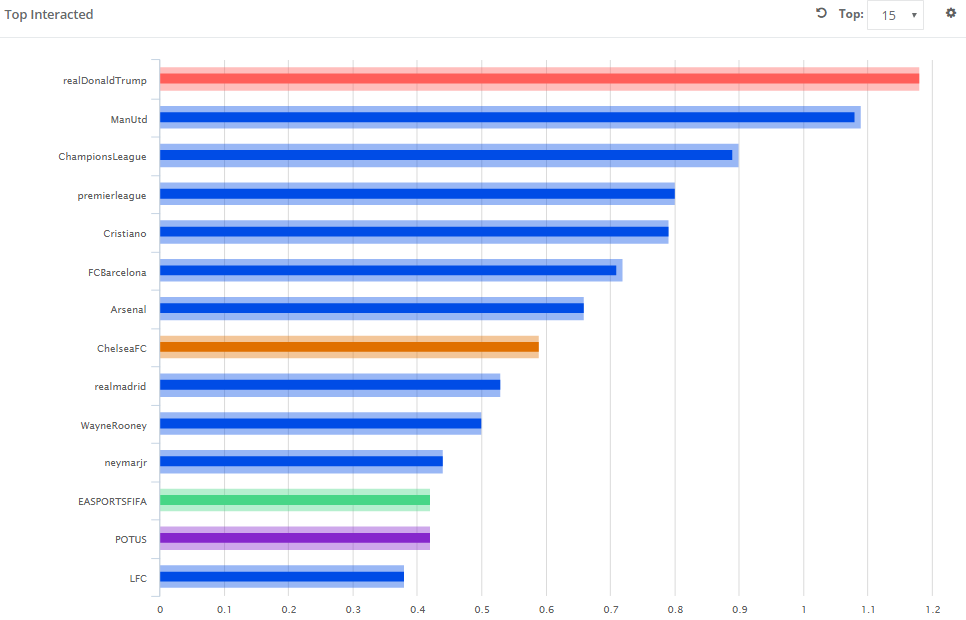 What were the most common hashtags of this sample audience during sporting events? Figure 5 highlights  #mufc , #halamadrid and #ucl as being the top interacted hashtags.

When OneTarget focuses on the sports category within a 10K users that follow the UEFA Champions League, it can then identify the top interacted tweets of this sample. 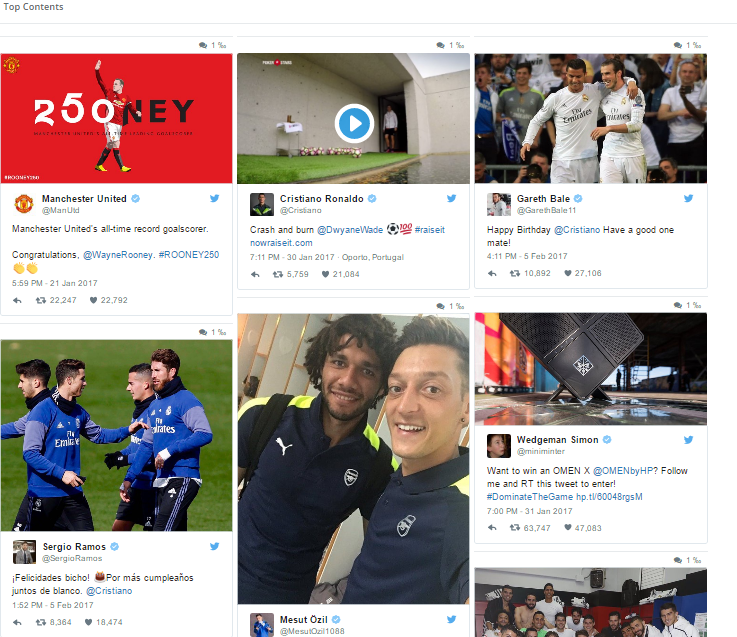 To find out more, visit our website at Roialty OneTarget.

Cesare Cipolla Editor
He graduated in International Economics and Finance and since some years he decided to exploit his analytical competences for the web and social media world. Away from the computer, he gets on Siberia, his motorbike, in search for new hairpin turn together with his biker friends.
Newer Post ROIALTY was selected as one of the seven startups to participate in the 2017 PITTI Immagine! Older Post What is Customer Segmentation?