Why Casey Affleck won the award for Best Actor at the 2017 Oscars!?

In this article we’ll be utilizing Roialty’s powerful OneTarget tool to examine an audience segmented by two of the Best Actor nominees: Denzel Washington and Casey Affleck. These results will provide an analytical understanding on why Casey Affleck was more likely to win the Oscar for Best Actor.

Figure 1: Gender and Age Distribution that compares  the two audiences

Roialty was able to take two individual samples that comprised of followers taken from both Casey Affleck and Denzel Washington’s official twitter pages. First, we’re going to review our findings of the age and gender distribution within the two fan groups, and then transition and dig deeper into the follower and friends distributions. Figure 1 demonstrates the age and gender distributions within these audiences, and as you can see they are quite similar. This could suggest their behaviors and interest are almost identical.

When we take a deeper look into the follower and friends distributions on Figure 2 and 3, we see them once again being almost  equal in compatibility. This suggests to some degree, that their social activities could be interchangeable in retrospect. 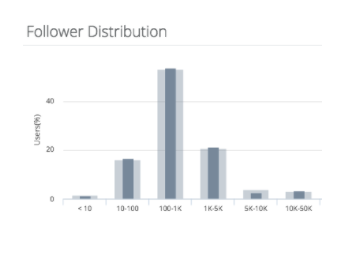 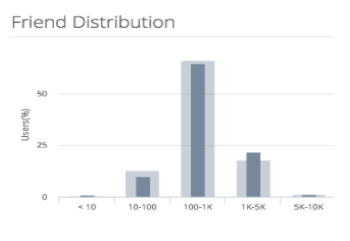 Figure 4 shows box plot of daily interactions by the audiences are quite similar when looking at the median and upper/lower quartiles. The only aspect that sets them apart is the maximum value. 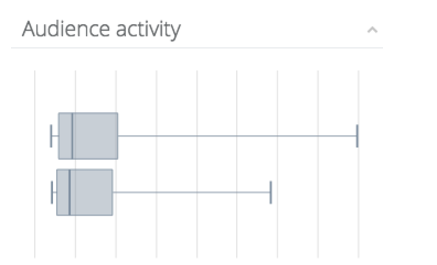 Up to now, we’ve discovered that the two audiences actually behave similarly. Roialty can now  unleash the true power of OneTarget to uncover the true meaning of their interactions! Thus determining if what they’ve shared or liked, is as similar as we’ve been lead on to believe.

As you can see from Figure 5, we started by first analysing the user’s interests, we discover that  Denzel Washington fans are more interested in the music and radio genre and Casey Affleck’s audience is more interested in movies and TV.

This diagnosis can also be seen when  looking at Figures 6 and 7 below, which displays  the most followed accounts within these  two audiences.

The top interactions tab depicts specific trends and captures the distinctive behaviors of our audiences. Figure 8 shows Denzel fans to interact most with celebrities such as Wesley Snipes and Rihanna

Figure 9 illustrates how Casey Affleck’s fan’s prefer to interact with international events or TV shows pertaining to the “cinema world”, e.g. being TheAcademy and THR.

These analyses provide proof yet again that Casey Affleck fans are much  more interested in the cinema or movies industry than Denzel’s. We’re going to take a look at Figures 10 and 11 to get another perspective on who the  top accounts are following within the event category. Roialty discovered 20% of Casey’s Fan’s follow the Golden Globe Awards while only 5% of Denzel’s audience follow this event. 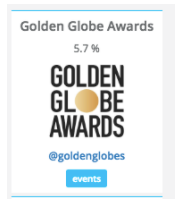 Figure 12 highlights other key features or elements that disclose very interesting characteristics such as: the majority of Denzel Washington’s fans are likely to follow people who are African American, and this could be a sign that people in the audience are likely to be Americans of African descent themselves. These findings may be observed in some of the top hashtags provided in Figure 12: #blackhistorymonth and #Abffhonors, which stands for the “American Black Film Festival”. 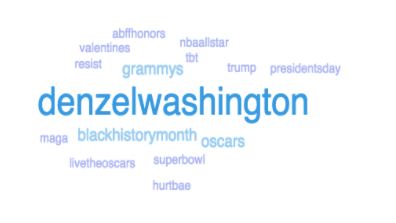 Figure 13 highlights that out of Denzel’s total audience, 70% are from the USA and they’re primarily African Americans, while Casey’s fans are spread more on a worldwide scale as seen in Figure 14.

An interesting feature is revealed when we look into the top hashtags. Roialty was able to prove once again our theory that Casey is more dominant in the film industry at the present moment. The graph represents the following two top hashtags #oscar and #livetheoscars. In Denzel’s audience, these hashtags were only used by 10%, while Casey’s audience used the hashtag around 25%. Moreover, Casey’s audience also appears to contain the hashtag #manchesterbysea, which references the movie he was nominated for to win an oscar. The movie “Fence” that Denzel is nominated for to win an oscar, never occurs in his top hashtags.

We may now confirm that Casey Affleck is more Prominent in the  Cinema category  at the moment than Denzel, who is more social and active in the “VIP” industry.

Hashtags also tell us how fans interacted with the two candidates! Casey Affleck for example, had more Oscar related hashtags in the last few months, such as “#oscar”, “#livetheoscars” and “#manchesterbythesea”. This means that Casey was much more support by his fan base in respect to Denzel’s. This is reflected by the fact that Casey Affleck went on to accept an Oscar for Best Actor at the 2017 Oscars.

Marco Edemanti Author
Graduated from Polytechnic of Milano in Computer Science with a thesis on hybrid recommender system. His interests are mainly focused on Machine Learning and Artificial Intelligence fields. He tries to undercover the hidden pattern in the social media and web data. In the free time he loves running and skiing. He joined Roialty in the early 2017 as a Data Scientist.
Newer Post What would Facebook say about you? Older Post ROIALTY was selected as one of the seven startups to participate in the 2017 PITTI Immagine!