With our last blog post we painted blockchain-based loyalty scenario. Today we want to share some web and social  analytics data on this topic.

Web and social monitoring shows that “Loyalty Blockchain” keyword has been mentioned 10.353 times with an average of 52 daily mentions.

This amount of mentions has been driven by Mainstream sources followed by Weblogs and Social Networks.

On average “Loyalty Blockchain” gathers around 50 references per day. However, we registered a peak on March 1st with more than 310 contents driven by these posts: “These 3 companies could sprint ahead of Wall Street when it comes to cryptocurrency”, “Blockchain Applications and Industry Uses Exponentially Expand with Endless Possibilities” and also by companies Q1 2018 financial results announcements. 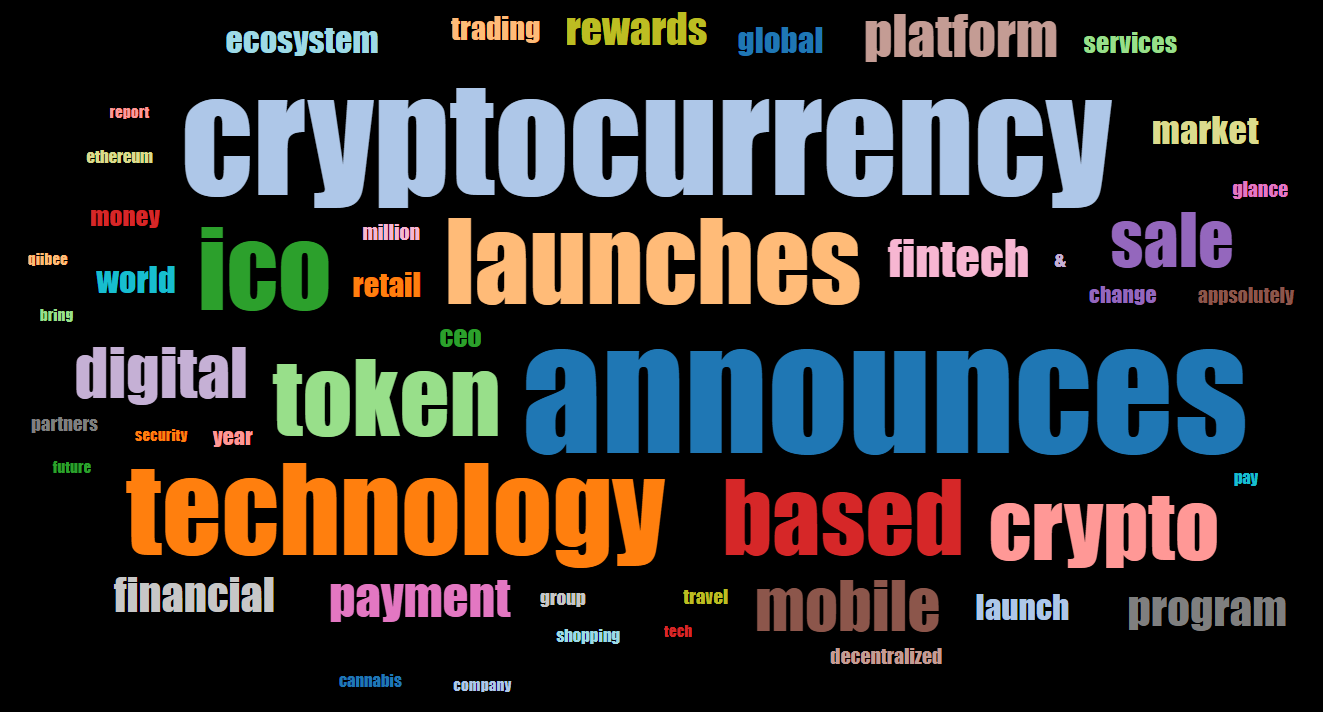 This WordCloud shows the keywords which are more closely linked to the “Loyalty Blockchain”. It means that words such as “cryptocurrency”, “announces”, “launches”, “bitcoin” and “technology” appear in the biggest number of news on blockchain-based loyalty topic.

Moreover, keywords such as “ico” (a fundraising mechanism where new projects sell their underlying crypto tokens in exchange for bitcoin and ether) and “token” (a new term to make reference to a unit of value issued by a private entity) also generate a significant buzz. Tokens and bitcoins have many similarities but tokens serve a much broader purpose and can be used in a broader range of applications.

This second WordCloud filters contents published within the Italian market. Even if there are not so much italian contents focused on Loyalty Blockchain, we find “ICO” again and the rising keyword “crowdfunding”. 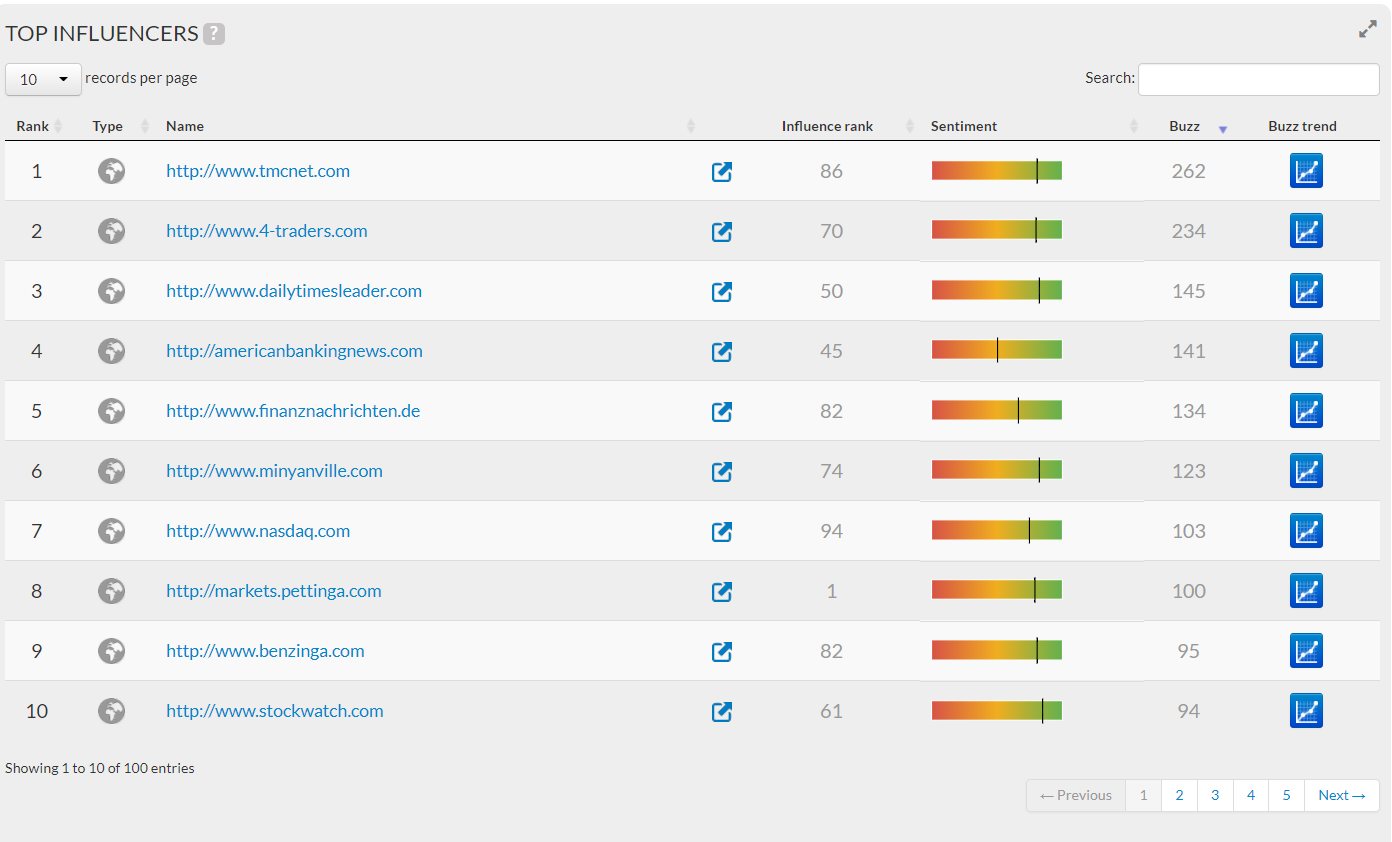 Here are the top influencers ranked by buzz generated around the Loyalty Blockchain topic. The top one is Technology Marketing Corporation (TMC) World’s Largest Communication and Technology Community that publishes the latest news highlighting a positive sentiment. The leading financial portal 4-Traders took the second place while the Daily Times Leader closes the top three. This graphics also provides information on sentiment (positive/neutral/negative) of each influencer and influence rank for all of them.

Seems quite reasonable that the biggest part of the contents shows a positive sentiment. Thanks to several articles on blockchain advantages and its positive impacts and the first companies launching blockchain-based loyalty programs, the positive trend is more than predictable.

Follow us to get new updates on blockchain-based loyalty topic and drop us a line to have access to our exclusive live social and web data!